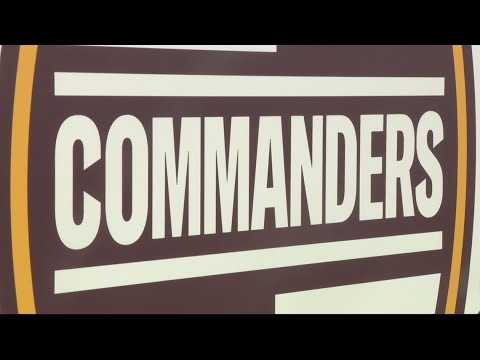 A new discovery has emerged in the Washington Commanders' workplace harassment incident. Several former Commanders employees reported that Dan Snyder, the team's owner, was well aware of the misbehavior.

Previously, Snyder consistently claimed that he was “unaware” of this issue if not for a report by The Washington Post. He regretted being "too hands-off as an owner". The billionaire promised to kick off a “cultural transformation on and off the field”. He wants to involve the new leaders, Ron Rivera (head coach) and Jason Wright (president), in the process.

Despite that, Snyder insinuated that the allegations happened too long ago. He said that there might be “negative agendas” to bring them out to the public now. The team made a statement that by doing so, the Post had ignored “the successful efforts by both Dan and Tanya Snyder, together with Jason Wright and Coach Ron Rivera, for over the past two years to bring about a remarkable transformation to the organization”.

Dave Pauken, the team’s chief operating officer from 2001 to 2006, stated that the poor workplace culture “stems from the owner”. He flatly rejected Snyder’s claim of being “hands-off."

During his testimony, Pauken mentioned that he had a lot of regrets while working for Snyder. There was gender discrimination at the office such as female workers getting cut off for in-office relationships but the male workers didn’t get a similar treatment. Pauken also recalled some homophobic comments made by Snyder in the past.

Another ex-employee, Jason Friedman, also told the court about the hostile workplace culture that caused fear among its people. Brian Lafemina, a former executive, revealed that Snyder once shot down a misconduct complaint made by a female employee himself. The employee reported announcer Larry Michael but Snyder refused to take action.

Attorney Beth Wilkinson made an investigation into this case. As a result, Snyder gave up the day-to-day operations of the Commanders and appointed his wife as the co-CEO. The team is also required to pay a $10 million fine to the NFL.

Before this, the Commanders had wanted to launch their own investigation. They planned to hire Debra Yang to lead the case, however, the NFL quickly shot down the idea as the board didn’t want two investigations happening at the same time.

The NFL launched another investigation of the Commanders, this time led by Attorney Mary Jo White. This investigation will study more allegations, specifically directed to Snyder. A former cheerleader for the Commanders, Tiffani Johnston, made a statement that Snyder attempted to harass her.

Unlike the results of Wilkinson's investigation that didn’t make it to the public, White’s investigation results will be publicized. Roger Goodell, NFL commissioner, will decide the next course of action following the conclusion. It can determine the team’s future in the league.

To add to the current case, Congress also investigates the Commanders for alleged financial impropriety. They especially looked at Snyder’s debt load when purchasing the rest of the team. The allegations also include gender pay disparity and deception in accounting practices. Snyder continues to refuse meetings with Congress.