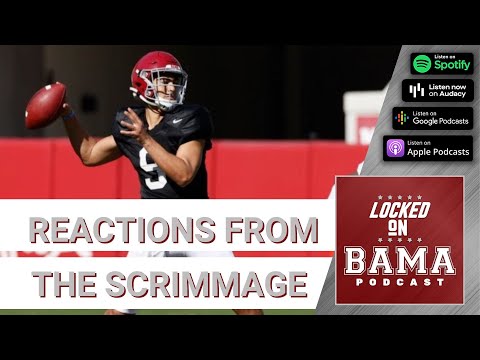 The Alabama Crimson Tide topped the latest Top 25 preseason college football poll by the Associated Press, ahead of the Ohio State Buckeyes and Georgia Bulldogs. The poll was released on Monday by Regions Bank.

The poll system started in 1950. A panel comprising more than 60 sports writers in the country places their votes weekly. Alabama gained 1,566 points after receiving 54 first-place votes.

The Crimson Tide has topped the poll twice in a row despite losing the championship to the Bulldogs last season. It was the seventh time Alabama placed first since head coach Nick Saban started his tenure there fifteen years ago.

In 2021, coach Saban rebuilt the team, introducing star players such as Will Anderson Jr. and Bryce Young. That year, Anderson recorded 33 1/2 tackles for loss. He was also named national defensive player of the year. Meanwhile, Young recorded 4,872 yards and 47 touchdowns. It was his first season as a starter.

The Buckeyes garnered 1,506 points in the poll, receiving six first-place votes from the panel. 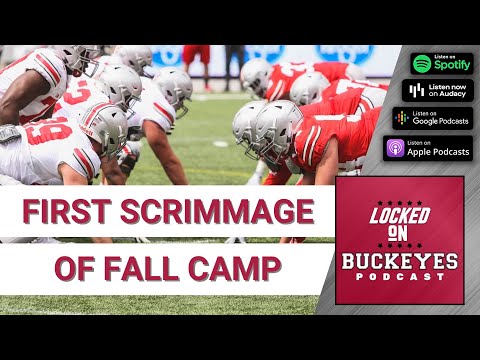 This season, Ohio State will have quarterback C.J. Stroud back on their roster. Wide receiver Marvin Harrison Jr. also starts his sophomore year and will assume a more significant role on the team.

This year, the Bulldogs will be without many key players as they have moved on to the NFL. However, quarterback Stetson Bennet and tight end Brock Bowers reportedly return to the Bulldogs this season. 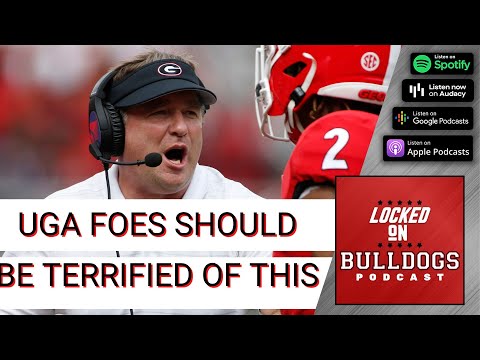 Securing the fourth and fifth places in the poll were the Clemson Tigers and Notre Dame Fighting Irish. Notre Dame ranked high after introducing a new head coach, Marcus Freeman.

Alabama is set to face the Utah State Aggies in their first game on September 3. On the same day, Ohio State will also have their first game with Notre Dame and Georgia with the Oregon Ducks.

The latest list included some new schools that rarely appeared in previous polls.

The North Carolina State Wolfpack was No. 13 in the poll. Their last appearance was in 2003. With a 9-3 record, they finished 25th nationally last year.

University of Pittsburgh’s football team, the Panthers, claimed the No. 17 spot. The last time they made it to the poll was in 2010. They recorded 11-3 in the previous season and ranked 16th nationally.

The Kentucky Wildcats were ranked 20th, making it to the poll for the first time since 1978. This Southeastern Conference member recorded 10-3 last year and finished 19th in the national ranking.

Other than new names making it to the top 25, there were notable omissions in this year’s poll. The LSU Tigers were out of the top 25 for the first time since 2000. Last year was their first losing season since 1999. They will be led by a new head coach this season, Brian Kelly, who replaced Ed Orgeron.

The Florida Gators and Florida State Seminoles were also not included in this year’s poll for the first time since 1974. Both schools ranked 73rd and 85th in NCAA football last season, respectively.