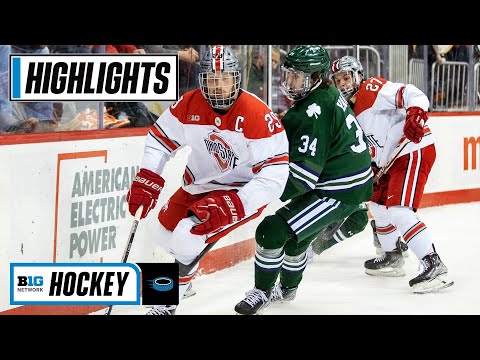 During the 2021 season, the Ohio State Buckeyes have delivered underwhelming performances with little achievement. However, based on a Football Preview from Athlon College magazine, the Buckeyes are believed to be having a pretty fantastic year in the game.

By the standards of the Buckeyes in football history, the team's performance last season was considered poor. This is because the Buckeyes were unable to reach the College Football playoffs. With that, their Top Ten title for four consecutive years had come to an end.

Although the Buckeyes' game last season was quite disappointing for the fans, an opposing coach anonymously said that the season was not too bad for the Buckeyes. "Most coaches in this country will do whatever it takes to get through what is considered the Buckeyes' worst year," he said.

According to the anonymous, the Buckeyes' poor season was a terrific one for the opposing team. This is because other teams have experimented with various attacking strategies for the majority of the season.

Buckeyes improve their defensive side

Kerry Coombs as defensive coordinator for the Buckeyes has been withdrawn from the team. In addition, Buckeyes' coach Ryan Dayemploys Jim Knowles of the Oklahoma State Cowboys.

Knowles will work to improve and strengthen the defense of the Buckeyes during the 2022 season. This is considered the right and important step to fix all forms of problems on the team's defense side.

Regarding this, the coach said, "The only problem that kept them out of the playoffs was the defense and that has been fixed."

The Buckeyes' record of success before the 2021 season

Although an early-season loss to the Oregon Ducks followed by a season-ending loss to the Michigan Wolverines had hampered the Buckeyes, the struggle never stopped. The Buckeyes continue to strive to improve their team and improve their game performance to the maximum.

In the regular season, the Buckeyes hit a 10-2 record and made it to the Rose Bowl over Utah Utes. In this game, CJ Stroud has been in the spotlight for hitting 4,435 yards and 44 touchdowns this season.

On September 3, 2022, the Buckeyes will take on the Notre Dame Fighting Irish at the Ohio Stadium at 7.30 p.m. ET. Based on the prediction of various sources, this match will not be an easy match for the Buckeyes.

If later the Buckeyes lose against the Irish, the team's hopes of advancing to the College Football playoffs are still not over. The team still has enough stock and deserves a CFP spot.

So far, the Buckeyes have an annual goal of winning every game on the schedule. Even so, this opening match will prove his defensive side has improved.