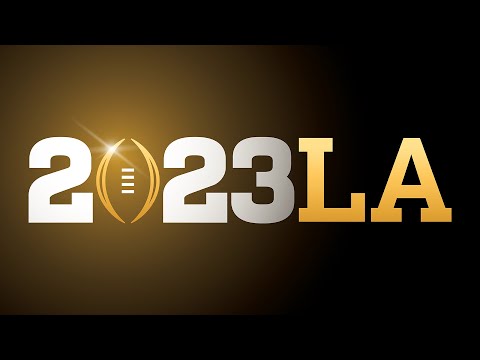 It’s common for the same teams to make the College Football Playoff each year. Looking at previous stats, Wisconsin, Oregon, and Notre Dame are the favorite to make a playoff run in the next season.

However, it’s also possible that some teams might surprise the top contenders and become the darkhorse of the tournament. For instance, in 2020, LSU was a darkhorse candidate to make the playoff, but the team still made it.

Wisconsin could be in mix for playoff

Despite being a solid program for a long time, Wisconsin has never been able to make the College Football Playoffs. This season, they only return eight starters. However, they should still be able to bounce back as they have a talented running back in Braelon Allen. The key to their success will be the return of their three starting defensive players.

According to reports, the reason why Wisconsin could be in the mix for the playoff is due to their schedule. In addition to facing Ohio State, they also have to play at Michigan State and Iowa. They will need to win these three games if they have a chance at the Big Ten Championship.

Oregon Ducks could compete in Pac-12

Despite losing their head coach in the off-season, Oregon can still compete in the Pacific-12. They return seven starters on both sides of the ball. One of the critical factors that will be relied on is the play of Bo Nix, who transferred from Auburn. The defense will also be strong again as they have seven returning starters. Noah Sewell and Justin Flowe are two of the best linebackers in the country.

The schedule in the Pacific-12 is also favorable for the Ducks. They will face a tough test in the season opener against Georgia. Although they lost a lot of their National Championship team, they can still surprise the world by beating the defending champion. After that, they have to play Utah and BYU.

Even if they only lose one game, they can still win the conference championship game and secure a spot in the College Football Playoffs. A win over USC or a rematch with Utah would put them in the mix for the final four.

Notre Dame has a long history of making the playoffs. This season, they will have a new head coach Marcus Freeman. He will be able to rely on the return of their entire offensive line and Michael Mayer, as well as the talent he brought in from the tight end position. Freeman is also a defensive-minded coach, and he can rely on the talents of Cam Hart, Jack Kiser, and Isaiah Foskey.

The Fighting Irish will have a brutal schedule, starting with Ohio State. Besides that, they also have to face challenging games against USC, Florida State, and Brigham Young. Although a loss to Ohio State is expected, Notre Dame can still win the other games. They can slide back into the College Football Playoffs by not worrying about the conference championship game.