Kevin Durant's request to trade away from the Brooklyn Nets met shockwaves around the NBA community. Brian Windhorst, a basketball analyst, brought up this case in the most recent episode of ESPN's "Get Up". The analyst said that the Nets' coach, Steve Nash, must be relieved about this request.

Windhorst even joked that the coach might have "opened up a gorgeous bottle of wine last night". He further continued by saying that Nash should "have been miserable coaching this (team)". In the past two seasons, the team's performance in the league has been dwindling.

Nash started his career as a head coach for the Nets in 2020. Early in his job at the Nets, the two-time MVP helped the team to achieve a 48-24 record. Unfortunately, the Milwaukee Bucks beat the team in seven games. The Nets were expected to make the finals if Durant hadn't made a little error with his toe on the line.

In the last season, there was high anticipation that the Nets would come through. However, the team faced a series of unfortunate events starting from Kyrie Irving’s refusal to vaccinate which prevented him from joining any team's activities. After that, the team experienced James Harden's trade-out and Durant's achilles tendon injury that lasted for 18 months.

In the previous season, the Nets got defeated by the Boston Celtics in the first round of the play-in game. They lost all four games to the Celtics. As a result, the Nets failed to secure a spot in the playoffs. Despite the poor result in the last season, Nash keeps his title as the head coach.

The previous season, the Nets recorded 44–38 (.537). They placed 4th in the Atlantic Division and 7th in the conferences. It is interesting to see how Nash will lead the team in the next season that starts this October. 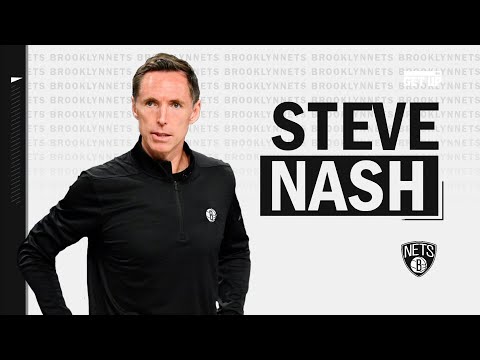 Durant's decision to trade out

Durant's decision to trade out from the Nets followed Irving's announcement to opt into his contract the following season. Irving joined the Nets in 2019 as a free agent and has a player option for the next NBA season. His decision to extend his journey with the Nets meets a request for higher commitment to the team. Irving has voiced his support for Durant's trade request.

Despite his request for a trade out, the Nets still have the leverage over Durant. The player signed a four-year max extension with his team in the last season. This agreement will become effective in the next season. It is very unlikely for Durant to repeat Ben Simmons' move, who is currently still in dispute with the Philadelphia 76ers.

In recent news, The Athletic's Sham Charania revealed that the Nets already decided the best way to handle this situation. The Nets expect an All-Star level player and a "significant" sum of draft compensation as a trade. Compared to San Antonio Spurs' trade this year, Durant's might command more.

According to Jake Fischer from the Bleacher Report, Durant's destination is either the Phoenix Suns or Miami Heat. The two teams topped their respective conferences last season. They have great players and sufficient assets to fulfill the trade request from the Nets.